The Dual Power of No, Thanks.

Within the multi-billion dollar self-help industry, there are countless books about mindset changes and single words. The Power of No. The Power of Now. Year of Yes. I’ve got nothing against this trend; in fact, I greatly appreciate reflection and taking a dive into how and why we (I) behave the way we (I) do and what changes might be worth considering. As an educator, I’ve come to particularly appreciate No. Not blunt, straight-up rejections of professional opportunities or requests, but rather: I appreciate the offer. No thanks. If you’re… Read more The Dual Power of No, Thanks. →

Here are some thoughts about teacher leadership and facing discomfort when attempting to do the right thing, especially when it challenges the status quo.

A Priority: Changing How We Talk About School

The following post first appeared on my Bluegrass Dispatches blog at the Center for Teaching Quality. In 2008, one of my first published articles challenged the dominant discourse in education.… Read more A Priority: Changing How We Talk About School →

Show Me Respect, Or Else!

A few weeks ago, two students showed up for English class a few minutes late–not the first time–and shuffled into their seats, smirking and tossing their backpacks to the floor.… Read more Show Me Respect, Or Else! → 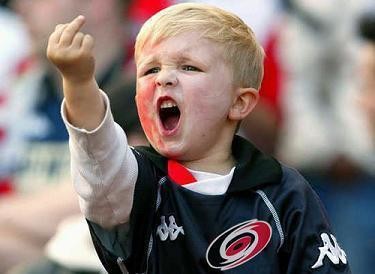 Can You Imagine Schools Without Sports?

Americans are known throughout the world for being competitive people. We like to win Olympic medals, build the biggest houses, and maintain a superior military force. We have the most… Read more Can You Imagine Schools Without Sports? → 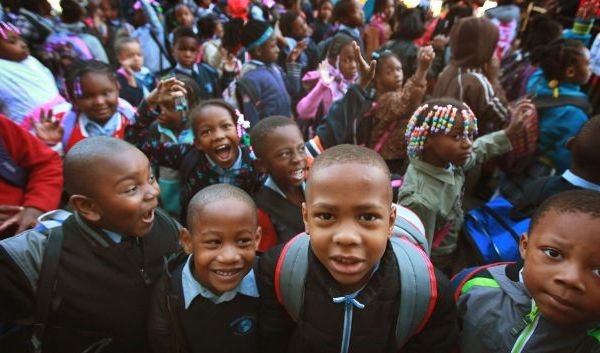 School Segregation Persists, But Not In Louisville

Should We Teach “Other People’s Kids” Differently?

Originally posted on Christopher Lehman:
This post is the second of two in response to CNN’s “Inside Man,” my first was posted yesterday. I decided to make this one separate because while the reflection was sparked from a few scenes in that program it goes beyond that one hour and that one particular school. In this Inside Man episode, Morgan Spurlock visited a school in Finland where he took a stab at teaching a class, then as a comparison visited a charter school in New York City and retaught the…

Two for Tuesday–Video Debut and Thoughts on “Deep Reading”

Some recent ‘Stew posts have highlighted a collaboration between students and teachers at Fern Creek Traditional High School and the Navajo Nation.  I’m proud to present this video produced by… Read more Two for Tuesday–Video Debut and Thoughts on “Deep Reading” →